This isn't so much a how to as a rough idea of what can be done on the cheep with 2nd hand hardware and Intel's linux distro know as Clear linux fulfilling the role of KVM-QEMU host. 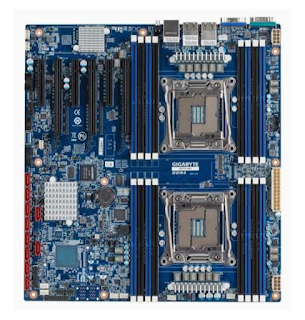 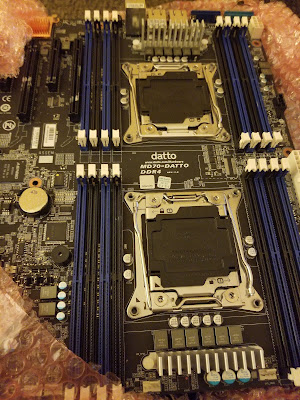 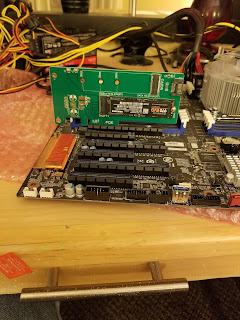 I'll post more pics as I find them. See paulmarwuethrich.blogspot.com as to why that's a challenge
Specs of the final build were as follows 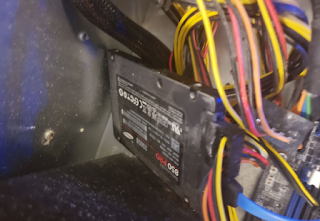 Cable management was a planned future upgrade.As was a wreck, I had actually bought the rails and then a party I know stoled my MIG welder out of my garage along with my LGA 1366 workstation and compound miter saw.
this state is a dystopian place to live
I was previously hosting vengeance tech.biz through my vdsl2 connection. 80/40 Mb/s and a block of 5 static ip4 addresses.
The modem was in bridge mode

Cover was off the modem because I was checking out it's internal serial header . At some point I should also write about the hot air soldering station I bought and how that saved the modem from chef boyardee inside the RF can. 😁. Desoldering those is not always the easiest task. Large copper pores AKA ground planes carry a lot of thermal Mass but I digress
https://www.vengeancetech.biz/2021/07/saving-electronic-device-from-liquid.html 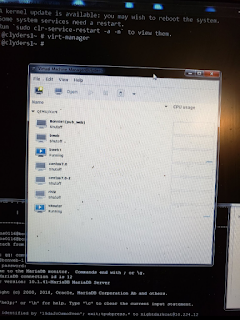 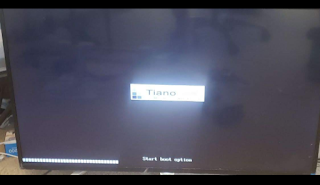 Something about watching this screen come to life (the first time I got the graphics passthrough working) was uniquely satisfying. No it wasn't just the Bionic Beaver in 4k.
I usually ran it headless as the gpu was for transcoding but for getting it going it helped to have it plugged in.

I had utilized pci-e iommu and the intel nic features to establish a pf/vf config and pass NICs to the guest with less cpu burden.

Lite speed Enterprise free license on centos 8(rip)
Which was limited to off the top of my head I think it was two gigabytes of RAM. If it detected more on the machine the process wouldn't start. 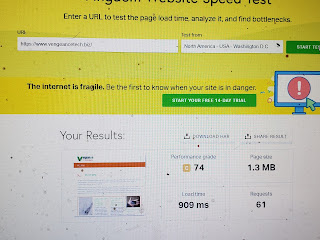 I realized quickly that there's a way to further improve performance. I used z ram mounts on the host past them through his drives to the virtual machine.
if I could do that again what I would have done different is containers. Rather than making the ram drive on the host/hypervisor I would have used the resource limit of a Linux container inside the cent instance.
I'm not sure how much performance would have differed. It was more than adequate as it was. But it would have been a cleaner set up less prone to break and more able to migrate if I had established those capabilities.
I had ttfb and over all throughput preforming marviously before the police raided.

It would have been really cool to try one of the Intel 7xx NICs. They have a more programmable interface and rumor has it you can do pppoe offloading. Although my connection was probably the primary bottleneck it would have been interesting to see what that did to time to first bit. It might have been interesting to see it in power consumption differences as well. I had most of the related settings to any sort of sleep or low power mode on the host CPU disabled. My thoughts there were keep everything running hot so it's ready when a request comes in.
I'm not sure it's actually worth aspiring to own anything, owning anything, existing in the state of Minnesota with its current laws
If hulk don't understand or like hulk take hulk smash (I guess) ...or hold it hostage for 3 years while you are held up to a year. I digress